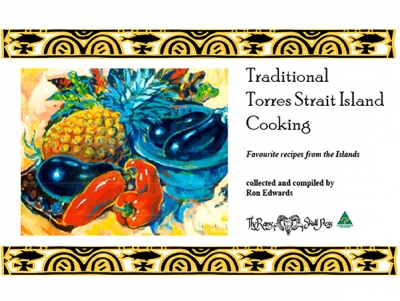 More in this category: « A Typology of the Traditional Games of Australian Aboriginal and Torres Strait Island Peoples (Free Download) Stories from Stephen Island »
15.40
(Incl. 10% tax)
back to top