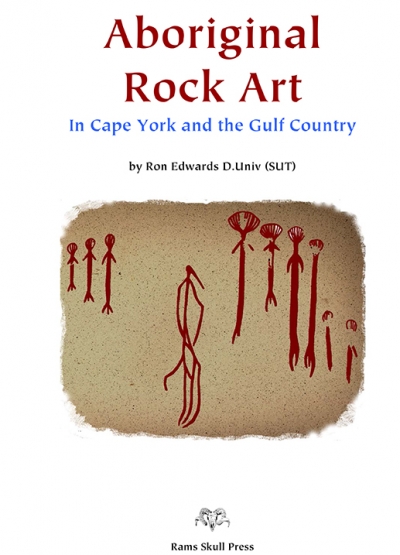 View the embedded image gallery online at:
https://www.ramsskullpress.com/index.php/e-book/item/18-aboriginal-rock-art#sigProIdfd6ed31778
More in this category: « A Little Zen Zoo Cats »
55.00
(Incl. 10% tax)
back to top