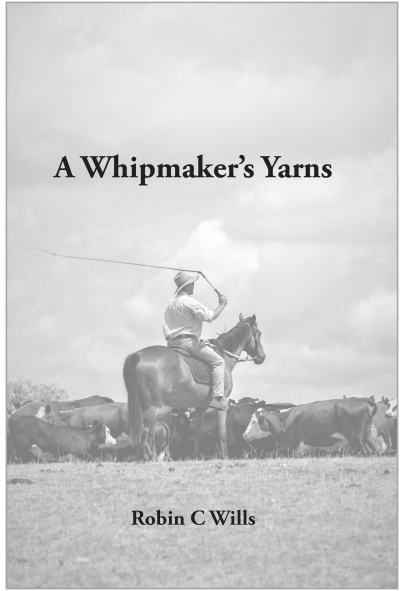 Read 3380 times
Published in Whipmaking
More in this category: « Plaiting Names in Whips and Other Leather Projects
20.00
(Incl. 10% tax)
back to top