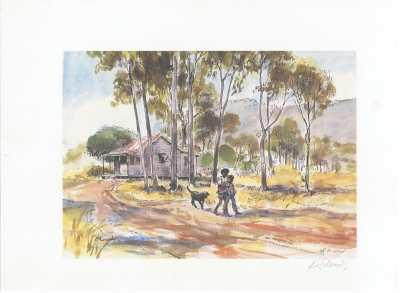 Off to School Signed print by Ron Edwards

Read 2891 times
Published in Artworks by Ron Edwards - Signed prints for sale
More in this category: « Back of Cairns Prawn Trawlers »
33.00
(Incl. 10% tax)
back to top