Whether you want to plait yourself a bridle, repair a sad old stock saddle, make your own stock saddle from scratch or a 6" replica, there is a book here to help you with your project.

Full of helpful illustrations, these small books are packed with useful information. 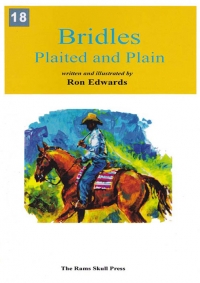 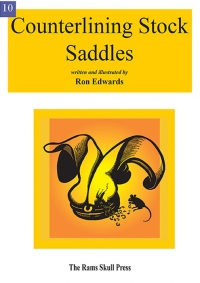 How to Make a Six Inch Saddle 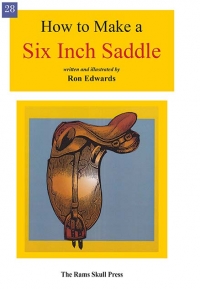 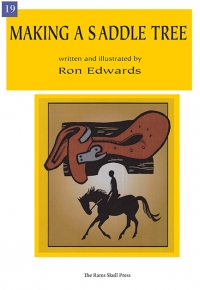 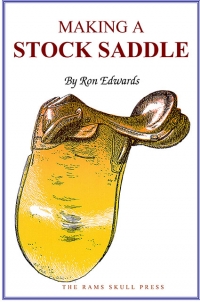 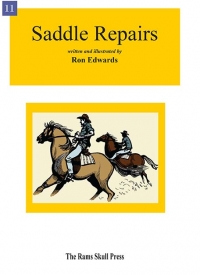 The Mongolian Saddle and How to Make It. 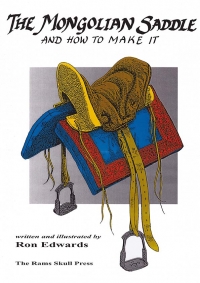