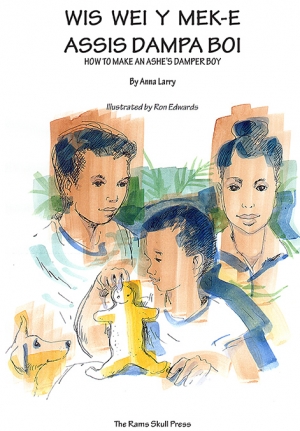 A story for children written in Creole by Anna Larry, and illustrated by Ron Edwards.

It tells how to make a human shaped damper - sort of a ginger bread man.

English translation on each page. 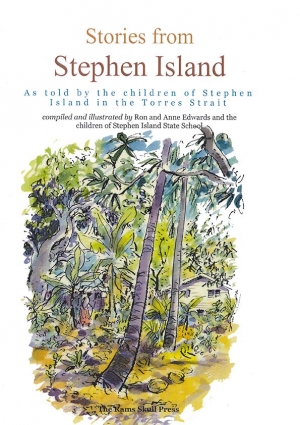 Contains stories about Stephen Island (Torres Strait) written and illustrated by local children, with drawings by the Edwards'. 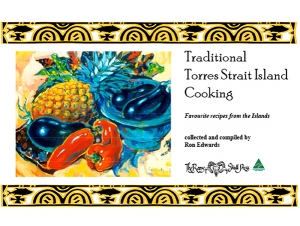