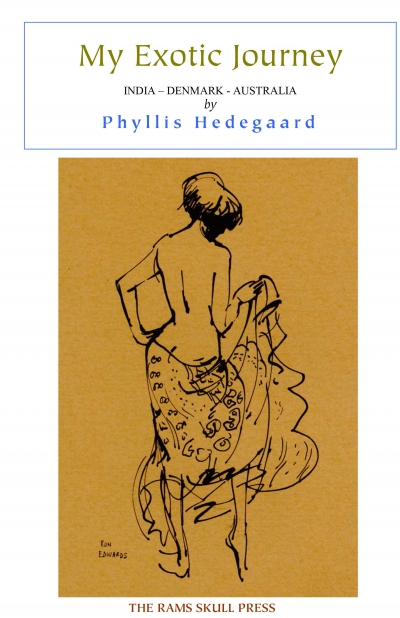 Read 3769 times
Published in Biographies
More in this category: « Mango Madness The Leather Merchant and His Wife »
27.50
(Incl. 10% tax)
back to top