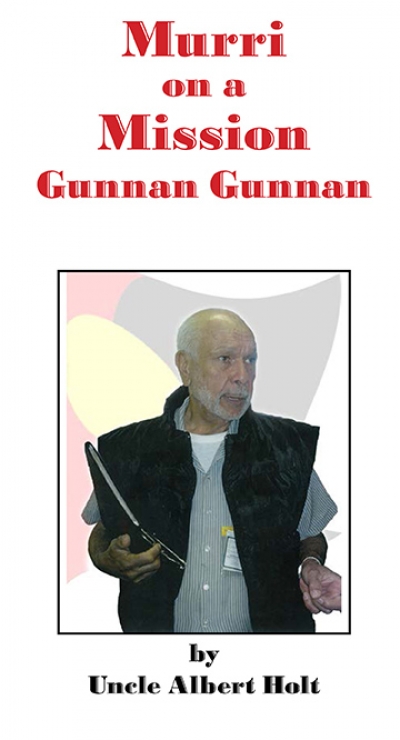 Read 2360 times
Published in Biographies
More in this category: « Mango Madness Michael 'Tarzan' Fomenko by Peter Ryle »
back to top