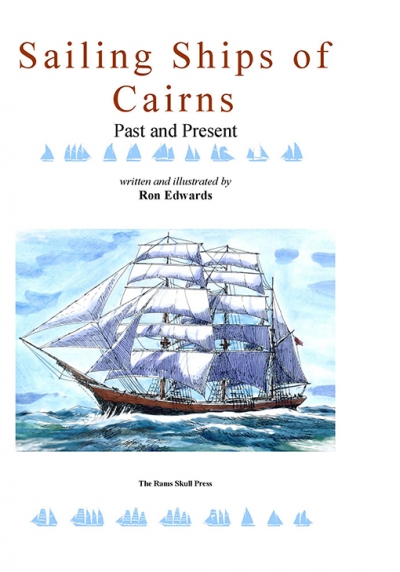 The only attempt to trace the history of sailing ships in northern waters (despite Cairns??? long and proud history as a sea port) with information on over 200 vessels.