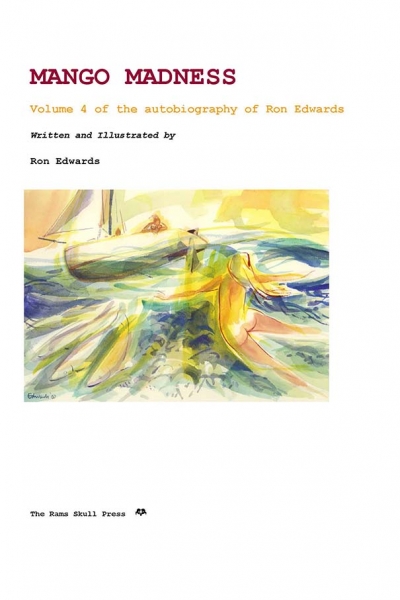 Part 4 of the 4 part autobiography of Ron Edwards, drawn mainly on notes made over the years. Covers 1970-2000