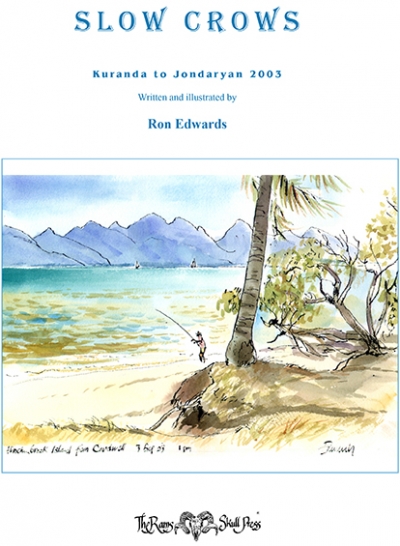 An account of a journey from Kuranda to Jondaryan in 2003

More in this category: « An Explorers Guide to Jowalbinna and Deighton River Explorer's Guide to Mabuiag Island »
9.90
(Incl. 10% tax)
back to top