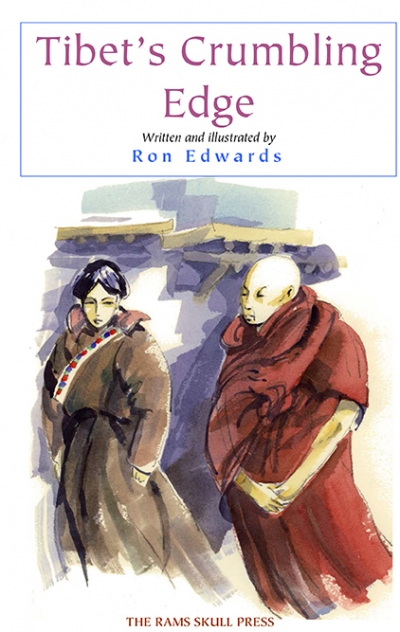 In 1991 Ron Edwards persuaded the Chinese authorities to let him travel north to south through an old section of Tibet recently annexed to China.

The most dangerous part of this trip was not the threat of landslides or snow blocked passes but an unfortunate incident with a piss-pot in the sinking village of Zoige.