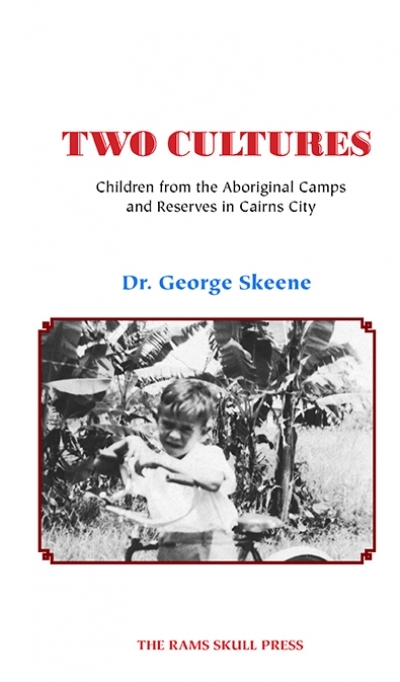 George Skeene has recently been awarded an Hon Doc of Letters by James Cook University for his Anthropological work. For over a decade the author has collaborated with archaeologists to document historical cultural material left behind by Indigenous Australians since colonisation. He has traveled to Europe to catalogue artefacts stored in museums in Germany, and undertaken many projects critical to the preservation of cultural aspects of local indigenous groups, particularly the Yirrganydji people. George's story is an important document, written by a man passionate that his heritage be preserved and shared.