Deliver Us From Eagles 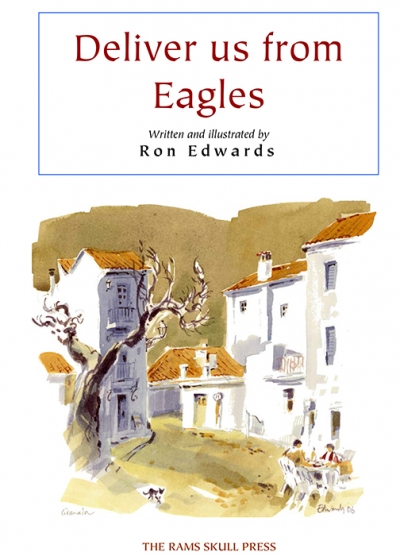 A sketching trip to Spain undertaken by Ron and Anne Edwards in 1993. Anne had always dreamt of seeing Andalusia, in particular the Alhambra in Granada, so they set off with folding bikes, a single change of clothes and sketching gear.