**SPECIAL PRICES FOR MARCH AND APRIL**

A collection of books for adults and young adults by other authors.

Jim Reay is a Brisbane based author who hails originally from Scotland and spent his working life in Secondary Schools throughout Queensland.

In retirement he got time to invest in his passion - writing thriller/mystery novels which have both local content as well as an international flavour.

His books have been very well received, and they are a good read!

You can find out more about Jim Reay and read samples of the books listed here at his website;

GET YOURSELF SET FOR WINTER - HERE ARE SOME THRILLERS JUST PERFECT FOR THOSE COLD WINTER EVENINGS BY THE FIRE.

WELL WRITTEN, ENTHRALLING TALES THAT WILL KEEP YOU GUESSING TILL THE VERY END. A GREAT GIFT FOR AN AVID READER. 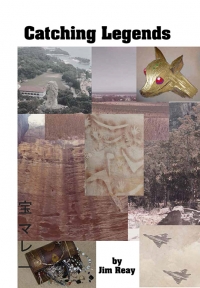 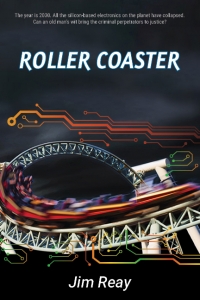 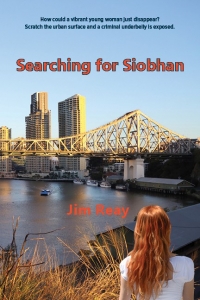 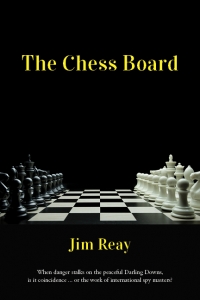 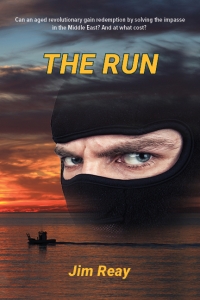