Our catalogue of Indigenous books is large and includes two dictionaries of Torres Strait Languages.

As well as these two important resources, we have books on traditional Torres Strait Island cooking and crafts.

There are stories from children at the schools on the various islands, and stories for children in the Island language - Creole.

There are a collection of songbooks from the various islands, with music and traditional lyrics, including the english translations. These songbooks are also contained in a larger book of songs.

In the Biography section of the shop there are also three autobiographies by Indigenous Australians. 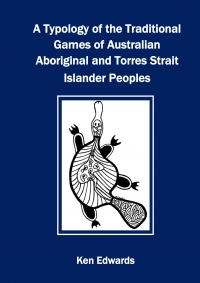 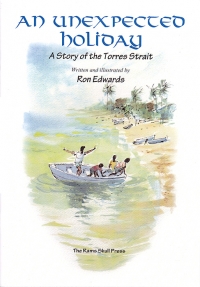 Children of the Torres Strait 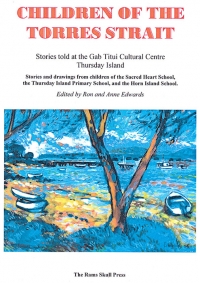 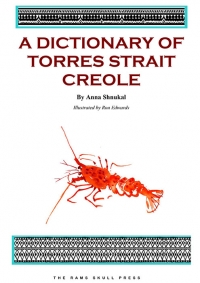 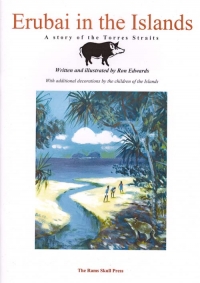 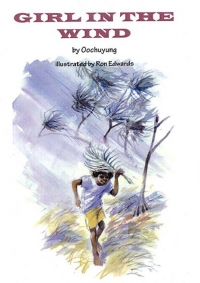 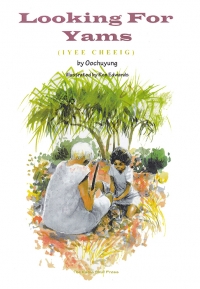 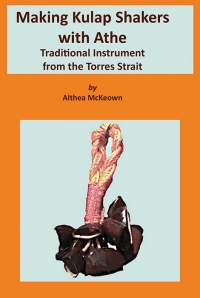 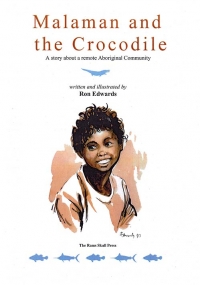 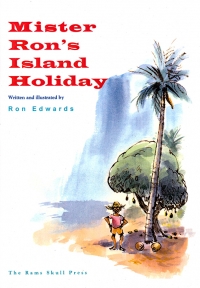 Some Songs from the Torres Straits 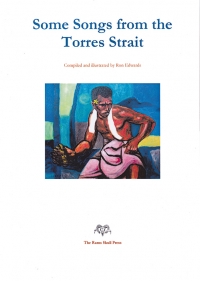 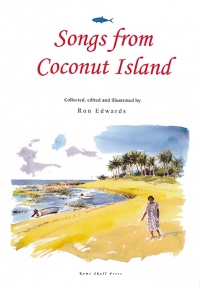 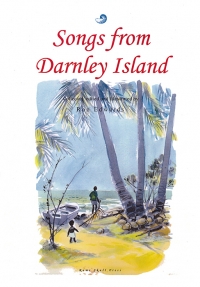 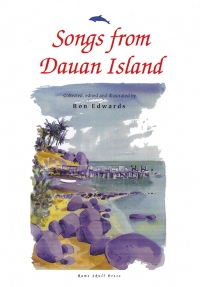 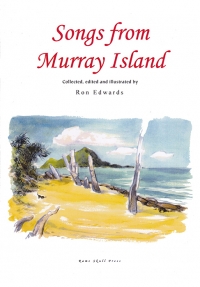 This is the largest book on flat plaits to have been published, yet it does not cover the most common plaits! This is because they have already been covered in…
in Plaiting