Everyone needs to know how to tie functional knots!

Depending on the purpose, there are a variety of knots that are most suited to the job.

Horse owners need a different range of knots to the sailor, so here are a few books that categorise the knots most appropriate to your needs.

Knots for Beachcombers and Mariners 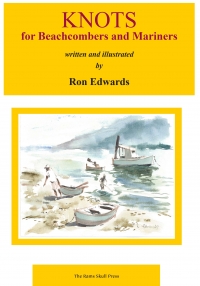 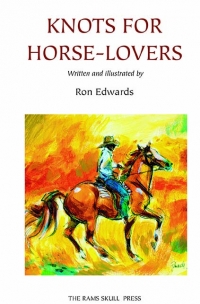 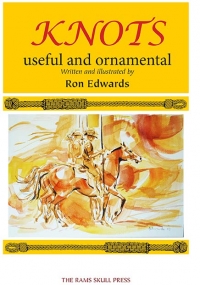 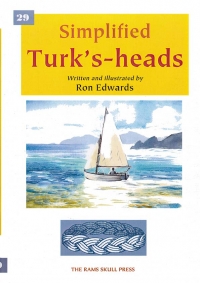 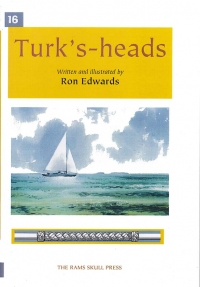