Ron Edwards was the founder of the Australian Plaiting and Whipmaking Association, way back in 1985. The Association recently celebrated it's 30th birthday, and has members across the globe.

The Whip Making books in this section will help the beginner get going with their own journey as a whip maker. They will also help advance the skills of the more experienced whip maker.

There are plenty of illustrations in all the books to assist you to follow the plaiting instructions, and make a complex task so easy you will be cracking your own whip in no time!

Plaiting Names in Whips and Other Leather Projects 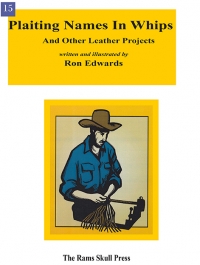 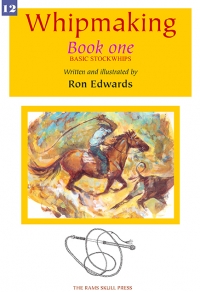 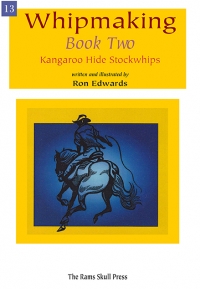