Plaiting leather is a skill. It can be a challenge to learn to do it well, but once the skill is mastered, the variety of projects that can be created is amazing!

From dress belts to more functional Stockmen's belts, a plaited kangaroo belt is a prestigious accessory that will last a lifetime.

For those that want to go further with their plaiting, the two Advanced Volumes, Interesting Braids and Flat Plaits (Vol 1) and Round Knots and Braids (Vol 2) will provide you with plaiting knowledge that will open up a much larger range of skills. These books are strictly for the knowledgeable plaiter, as the plaiting patterns explained are very complex. 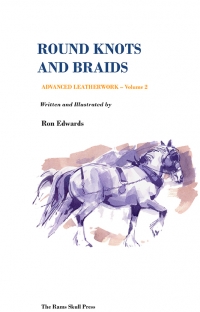 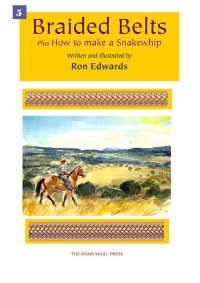 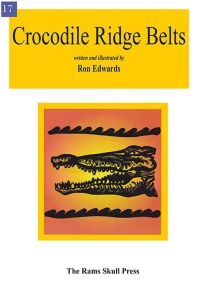 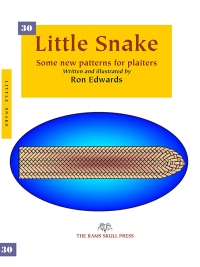 Plaits, Round and Flat 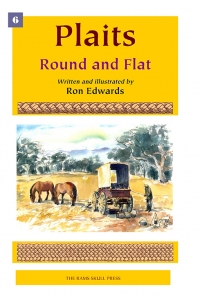 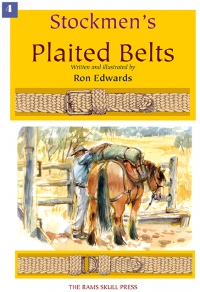 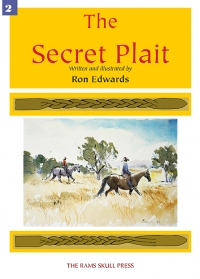