The Bushcraft series of books by Ron Edwards is coveted as one of the most comprehensive collections of traditional bush crafts and handy hints known.

The collection is a compilation of ideas from around Australia which Ron began earlier than the 1980s.

Ron Edwards had a column in the iconic Australasian Post where a number of the collected ideas were published for many years. As more and more traditional crafts were sent in by readers of those columns and his first book - Bushcraft 1, Ron expanded the original idea into this fabulous collection of 10 volumes. It is an important collection that would have been lost as the older generation passed, if it had not been for Ron's enduring interest in this topic, and his determination to ensure the thriftiness and inventiveness of previous generations that just had to 'make do' was not forever gone.

Ron's personal journey being creative and thrifty is documented in his book 'Making Do in Times of Uncertainty'.

This book, which was completed after his death describes Ron and his wife Anne's lifetime of creating something out of nothing, to live in, keep animals in, cook with - whatever they needed, they tried to find a creative way of obtaining it.

A full table of contents for Bushcraft 1-10 can be found in the image gallery for the complete set of Bushcraft books. 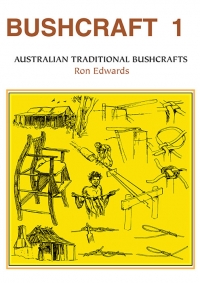 Bushcraft 2 - Skills of the Australian Bushman. 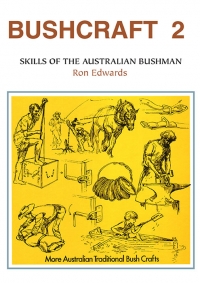 Bushcraft 3 -Making Do in the Bush 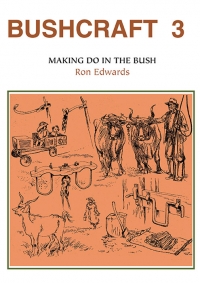 Bushcraft 4- Using what is Available 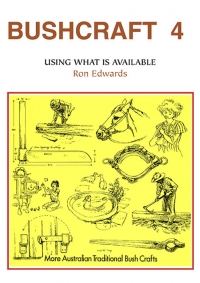 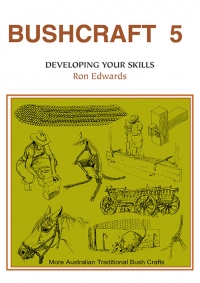 Bushcraft 6 - Old Ideas for Use Today 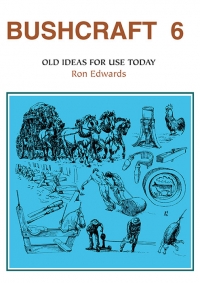 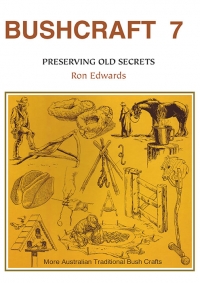 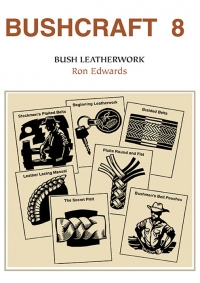 Bushcraft 9 - How to Make Whips 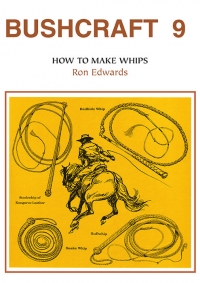 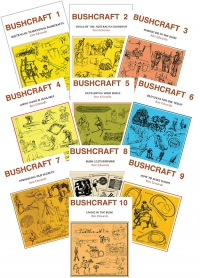