A selection of books written for children, and beautifully illustrated by Ron Edwards.

All have a very Aussie flavour and would make a nice gift for any children who may enjoy stories featuring our native fauna, and our unique lifestyle.

The Fairy in the Sauce Bottle 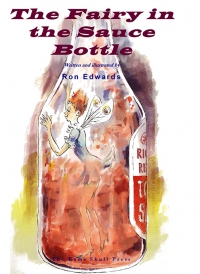 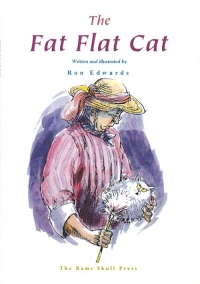 The Horse that Winked 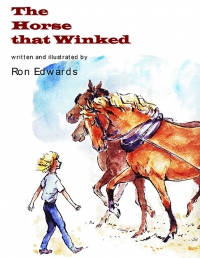 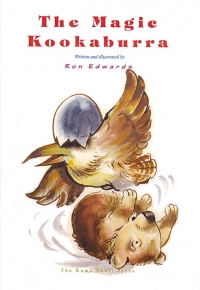 The Mother Who Threw Things 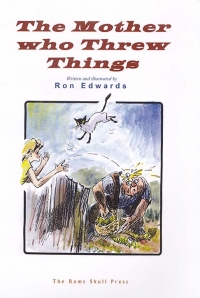 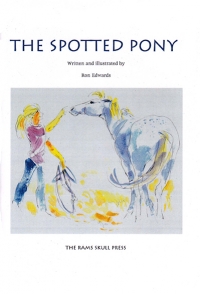 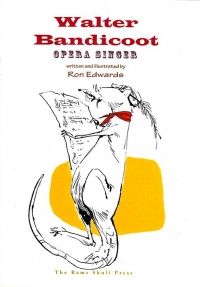 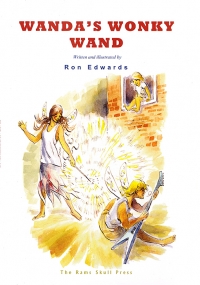