Ron Edwards traveled to China and to England to research the various styles of using the most basic of building materials - mud.

The books in this section will provide you with detailed instructions on how to successfully build your own palace out of the clay in your own property.

Each technique has it's technical requirements regardless of the fact that it is a 'simple' process to build from clay. The Edwards home in Kuranda was entirely mud brick, a testament to the author's faith in  and understanding of the processes. His fabulous illustrations help clarify the various steps of each process.

Building a House in a Day 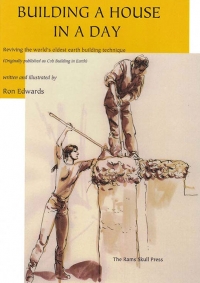 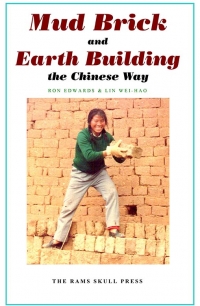 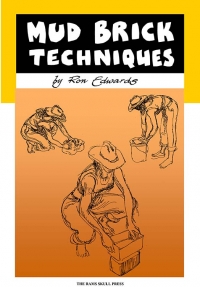