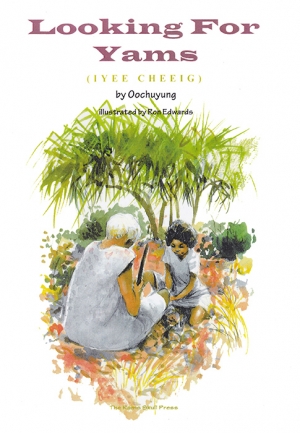 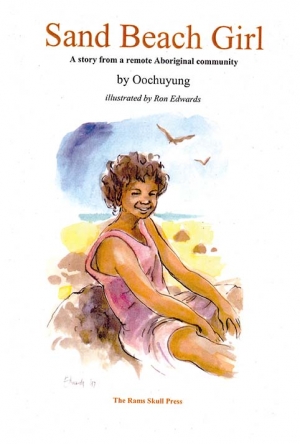 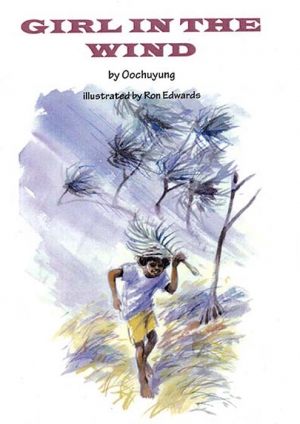 Written by Oochoyung, and illustrated by Ron Edwards.