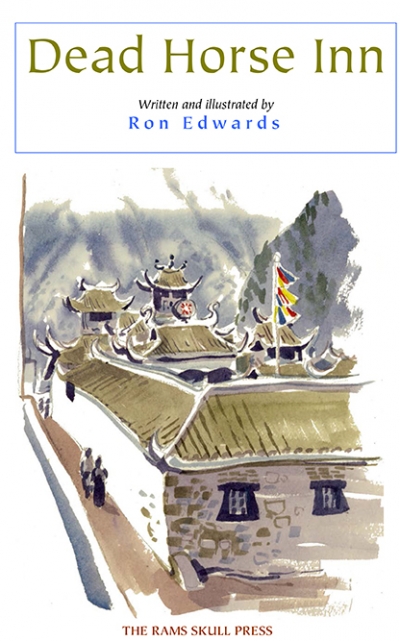 Further to the South to Lhasa trip in 1986, Ron Edwards tried to explore some of south-eastern Tibet in 1990. The intended destination was never reached, due to a failed Tibetan uprising, but instead the group was allowed to Mount Gongga, a huge mountain only glimpsed for a moment on the return trip.