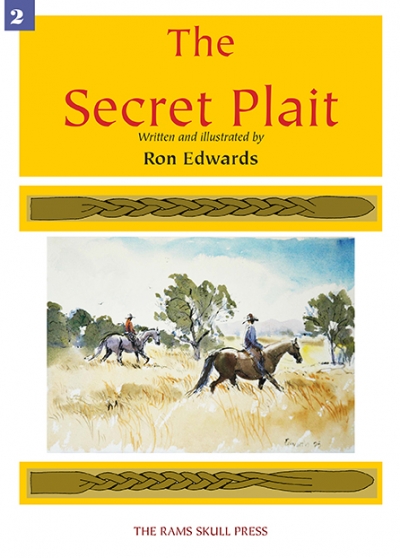 Seems impossible! A plait in the middle of a strap without cutting the ends! Easy if you know how.

View the embedded image gallery online at:
https://www.ramsskullpress.com/index.php/item/182-the-secret-plait#sigProIde1dc288c15
More in this category: « Advanced Leatherwork Vol 2 - Round Knots and Braids
16.00
(Incl. 10% tax)
back to top