The Seafaring Tradition in Hobart 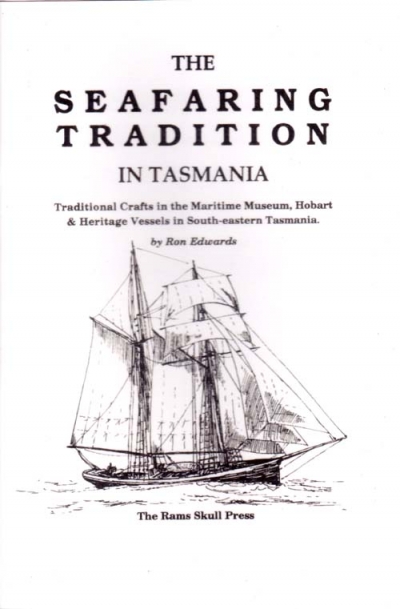 View the embedded image gallery online at:
https://www.ramsskullpress.com/index.php/item/184-the-seafaring-tradition-in-hobart#sigProId24a254b1cf
More in this category: « Rhona H
9.90
(Incl. 10% tax)
back to top